The Dominican Republic has no fewer than eight international airports.

That’s quite a haul for a country with little more than 10 million permanent residents, and speaks volumes about its reputation as the all-inclusive capital of the Caribbean.

But two hotels are bucking the watered-down rum punch trend — one on the quiet north coast, the other not far from the flesh-pots of Punta Cana on the island’s south-east tip. Both managed to withstand the recent hurricanes. 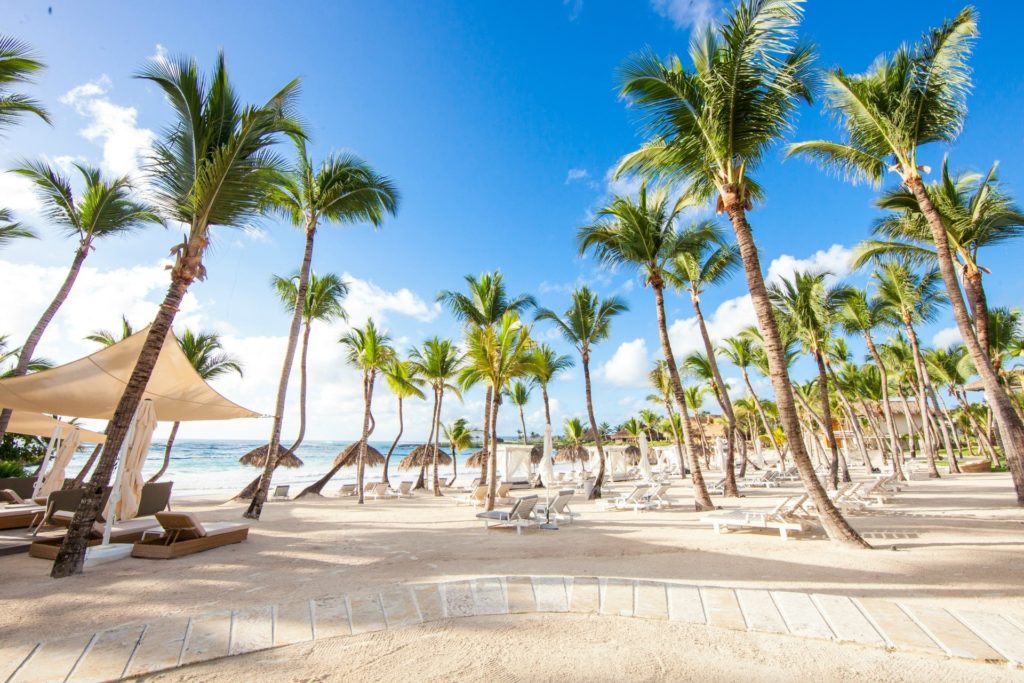 Amanera, near the comely fishing village of San Juan — around an hour’s drive from Puerto Plata airport — is the group’s 29th outpost, and it’s Aman in all its glorious purity, starting with the main building that looks like it’s either suspended from the sky by invisible wires or floating above its immediate surroundings like a yogic master.

There are 25 casitas (little houses) dotted around the hillside, many with their own pool, all looking down on Playa Grande, a sensational mile of golden sand with no other building in sight. It has to be one of the most spectacular beaches in the world, albeit that the Atlantic can throw up some bumper waves.

It’s a four-hour drive from Amanera to Eden Roc, an immaculate Relais & Chateaux hotel that opened only four years ago within the gated community of Cap Cana, a mere 15 minutes from Punta Cana airport to where BA flies three times a week.

There are 35 colourful casitas (pinks, blues and greens) at the main hotel, and 25 two-bedroom beach apartments.

There are two restaurants at the beach, one Peruvian and one broadly Mediterranean, but with a substantial sushi menu. Both are delightful, manned by staff who insist on you having a good time.

And you will. Eden Roc is really two resorts in one.

At the main hotel, there’s a slinky bar and a more formal restaurant just off the stone-floored lobby, where a cheery Damien Hirst painting has pride of place. 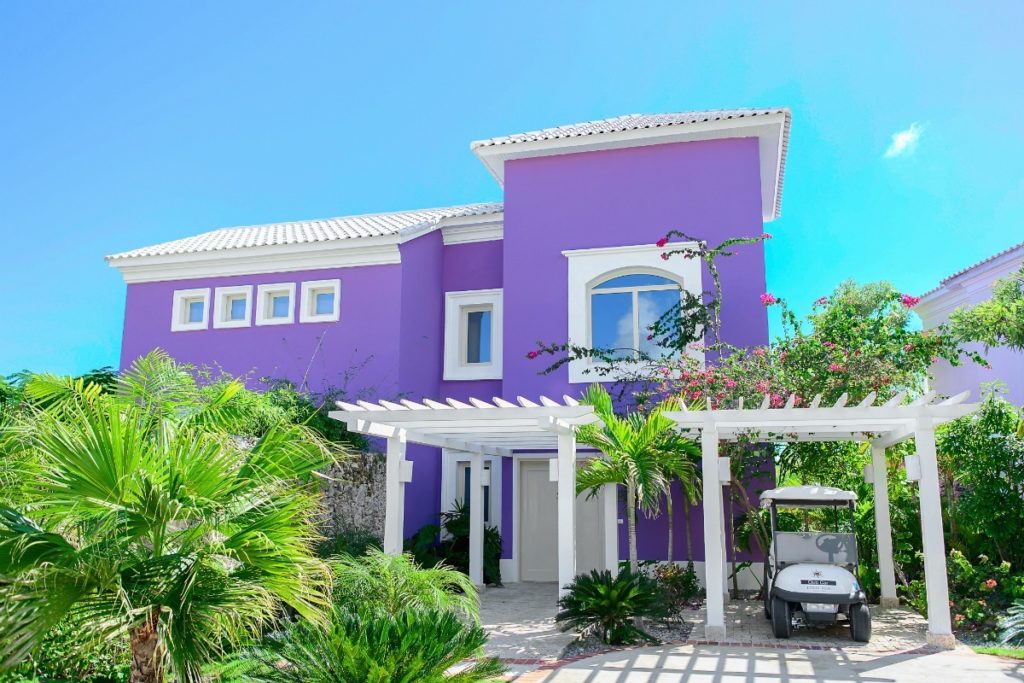